Origami is the art of folding paper. Although it is difficult to determine its exact origin, Japan is identified as the country which has contributed the most to the development of this art and where its practice has been perfected the most. This is undoubtedly the reason why the Japanese term ORIGAMI is used all over the world to denote the art of paper folding.
The term “ORIGAMI” comes from the Japanese verb “ORU” which means “to fold”, and from the name “KAMI” which means “paper”.

It is an art which makes it possible to achieve, using a simple sheet of paper, generally square in shape, a succession of ingenious folds, to arrive, without operating any cutting or collage, at the figurative representation or not. , of all kinds of models.
Origami can take shapes as simple as a hat or a paper airplane. It can also be people, plants, animals or everyday objects.
But origami can also take more complex forms, such as the representation of the Eiffel Tower, a horse or a dragon.
It can also represent decorative models, simple or complex geometric shapes or constructions based on mathematics or it can be modular assemblies composed of the same basic folding repeated several times and interlocking with each other to give the final shape. .

The possibilities of expression offered by origami, a true blend of art and science, are therefore limitless.

Whatever its representation, origami is a fun, creative, fascinating, enriching passion, and like all forms of art, a source of great satisfaction.

Origami can be practiced anywhere. It does not require any expensive or complicated hardware; a single sheet of paper and a little imagination and skill are all it takes to unleash creativity.

Sometimes the most entertaining games are the cheapest! A simple folding technique that guarantees hours of fun.

Origami is also useful in the education of children. In Japan, origami is taught to elementary school students in order to develop their manual skills. It promotes listening and monitoring explanations, develops precision, respect for method, and increases concentration. It is also ideal for initiation into elementary geometry.

When origami is taught to a group, children help each other follow and understand the explanations, and perform the folds in order, with the goal of achieving a common goal.

Origami involves intelligence, understanding shapes, types of movement and space, and develops visual memory. Finally, it allows children to savor the joys of artistic creation, the satisfaction of work accomplished, of success and thereby increases self-confidence. By calling in turn to observation, reflection, creation and realization, origami constitutes a complete activity which participates in the development and fulfillment of children.

Here are some awesome origami step by step instructions to teach you how to fold amazing origami models. Ready to begin? Get out a sheet of square origami paper, or if you don’t have one, a regular rectangle copy or printer paper will do just fine. 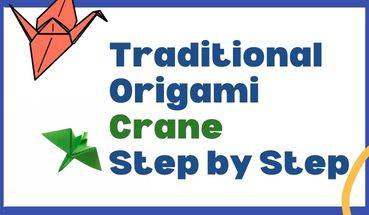 Are you ready? Let’s get started. Origami Step by Step Instructions The origami crane is one of the most celebrated paper folding projects of all time. It’s often the first project that beginning paper folders learn how to make once they decide they’re interested in origami. The origami crane motif... 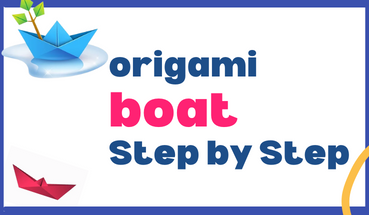 How to Make Origami Boat for Kids Step by Step

Learn how to make the most well-known origami boat with this quick and easy step-by-step tutorial. This origami boat can also float in water. What fantastic fun to make an origami boat so easily and then float it! To make the boat last longer when it’s on water, try using foil paper... 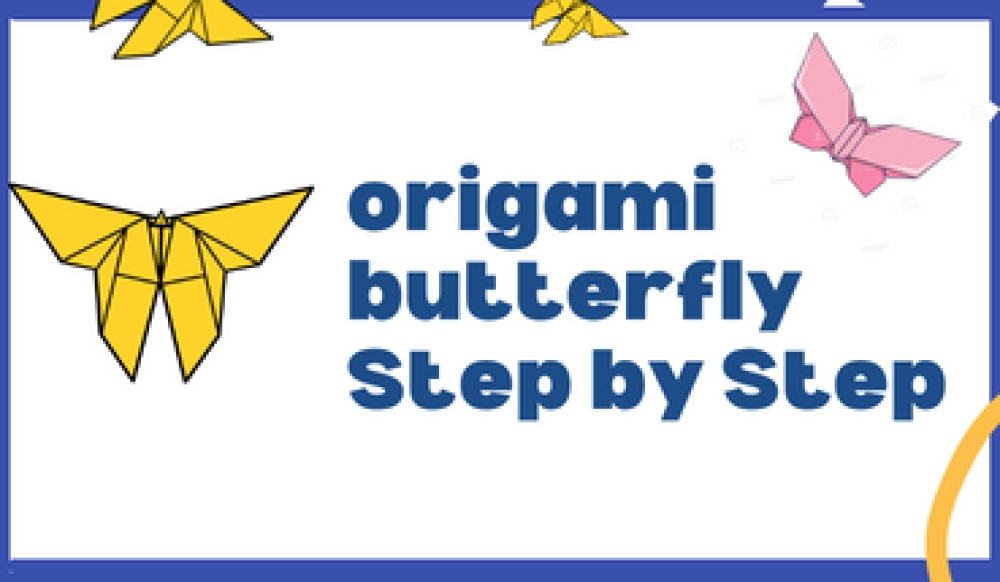